The largest and most comprehensive THEMATIC film festival in the world

The countdown has begun for the ‘International Migration Film Festival’ which set out as the largest and most extensive thematic film festival in the world. The festival will be held online between June 14 and 21, 2020, in Turkey where millions of immigrants have been embraced.

More than 50 films will be screened online during the festival and it will bring together hundreds of filmmakers, press members, participants from non-governmental organizations and academicians from Turkey and across the world.

The ‘International Migration Film Festival’ will be inviting everyone to reassess the contributions of migration to the civilization, the cultural impact between societies and the adaptation processes. Doesn’t matter how different it’s told,
we are all the children of the same story. 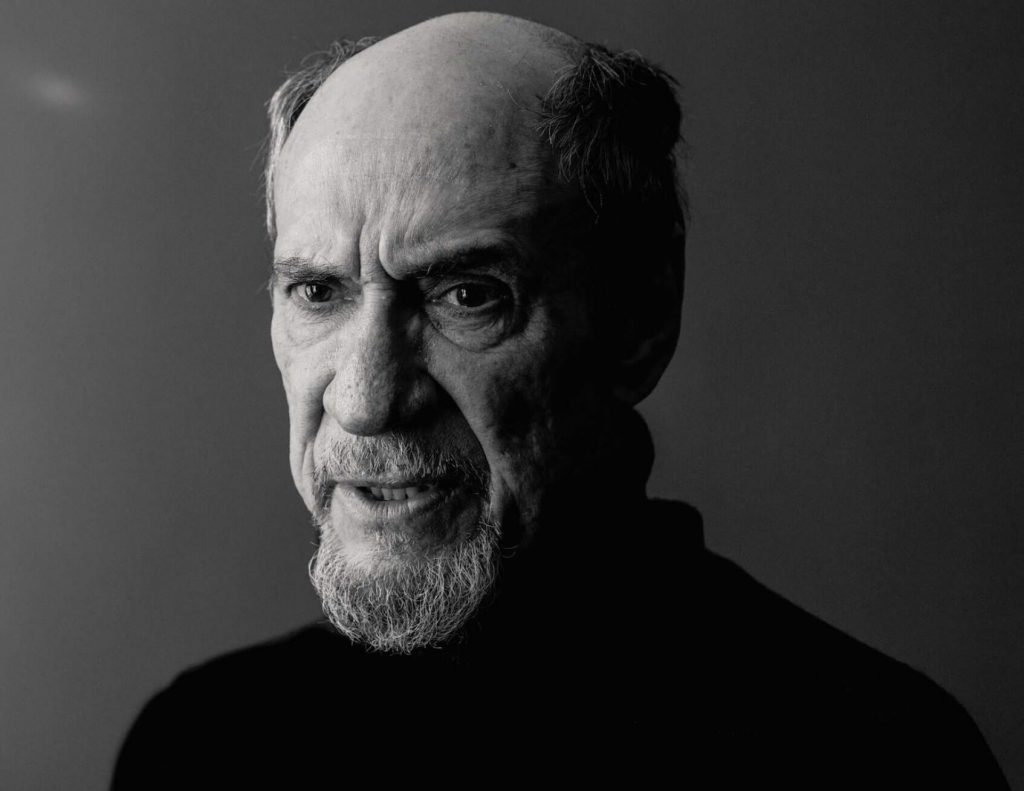 It’s such a pleasure to greet you here.
I’m delighted to be the Honorary President of the International Migration Film Festival. As the son of a man who migrated from Ottoman Syria to the US, I understand and identify with the issues of Migration. Turkey is the country hosting the largest number of refugees in the world. There are 3.6 million Syrian refugees alone and also asylum seekers from other countries. And now, like the rest of the world, a new challenge is facing the refugees, stopping the spread of Covid -19.

This Festival promote films which tap into the immigration experience and also features films produced by, directed and written by and starring immigrants.

Let’s check out some of these films. There are interesting guests doing master classes and interviews too.

I’ll see you at the movies. Thank you very much. This means so much to me. Thank you.

Stay up to date with the latest news. 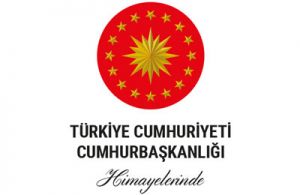 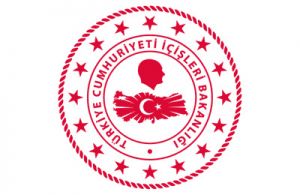 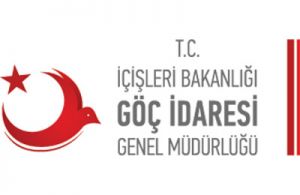 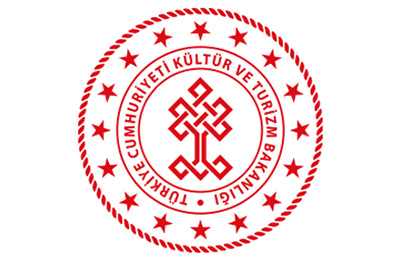