The 8 Poems of Emigration is a found footage film that focuses on the migration crisis. The film, while focusing on the immigration and immigration issue caused by the wild global capitalism, consists of the images and the found footage from the recording of the work named “8 Poetry of Immigration” that John Berger read to the audience in 2007 at the Fine Arts Center in Madrid. The narrative of the movie is revealed by the conflict between image and sound order. With the out-of-context (misuse) use of commercial images and music, the film creates a critical structure that opposes capitalism. 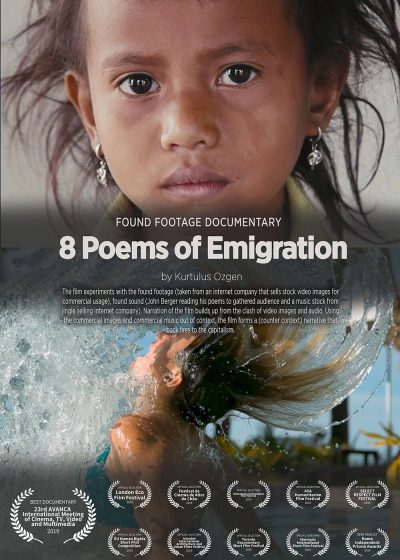 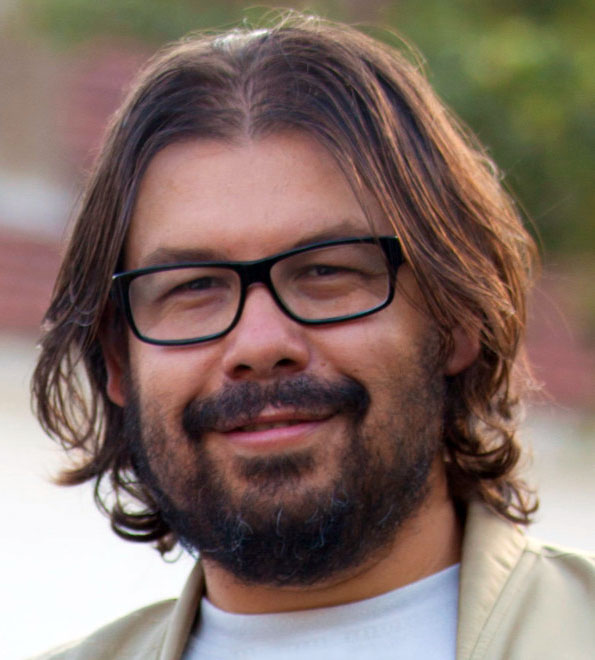