İlyas wants to participate in the tryouts and play with the local football team. He gives the cleats bought by his father for him to his immigrant friend Emir for the tryouts, but after that his cleats are torn. The shoemaker they go to have it repaired gives another set of cleats to him temporarily but they are too big for him to wear. In the morning of the tryout day, the cleats fall into river from İlyas’ feet while they were sitting at their favorite spot on the bridge. As he tries to get the cleats out of the water, İlyas and his best friend Ahmet are about face with a big surprise. An immigrant story told in the axis of friendship and pure love. 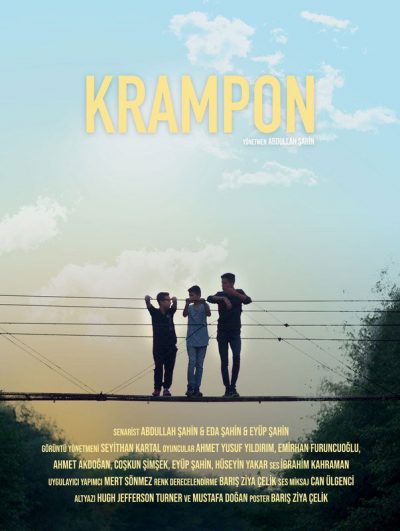 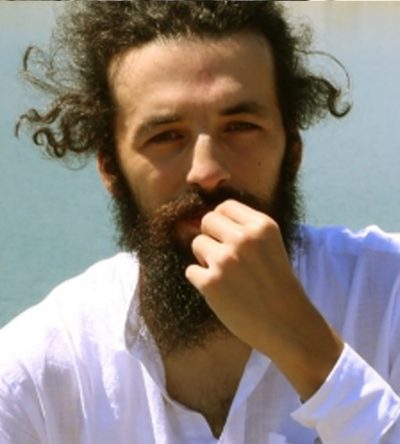