Edkins, after making a series of documentary-gangster films about South Africa, turned his attention to the barren canyons of the Thaba-Tseka region in the sparsely populated Lesotho. The story focuses on a series of conflicts that arise between ambitious Chinese traders who hope to make a fortune away from home and Basotho people. Traditional cattle breeders and former miners who see cows as “wet-nosed Gods” hope to find a low-pay job under the employment of Chinese entrepreneurs to avoid a criminal life, but the language barrier raises deeper communication problems. As it is often the case, the main problem becomes a matter of assimilation. 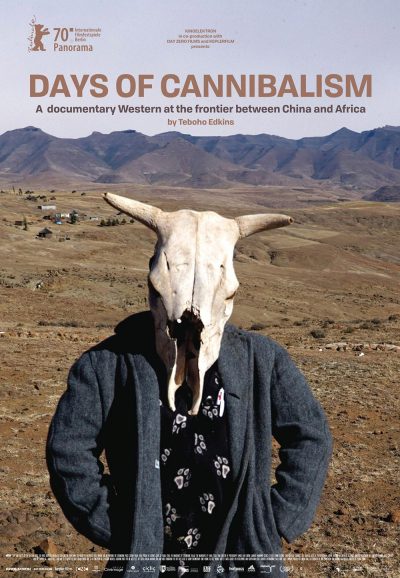 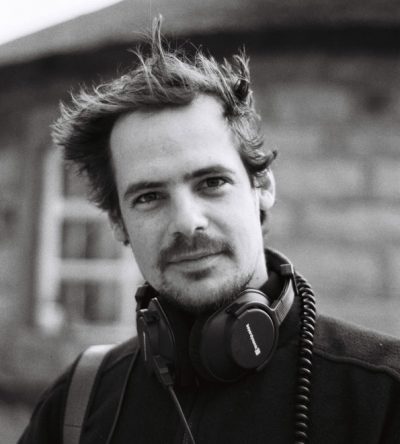