The story takes place in one of Athens’ multicultural neighborhoods during Easter. Young Filipino Ige blows up her neighbors’ mailboxes just for fun. The life of four foreigners living in the same district changes as a result of this event, because the destroyed documents were very vital for all of them. Lena and Manou’s LSD strips, letter for Thalia from Thalia’s abandoned child, and Adia’s birth certificate.

The consequences are brutal: drug dealer starts to chase Lena and Manou, an illegal immigrant Adia is left alone with her newborn baby and cannot even identify the corpse of her husband, who died in a car accident. After all of this, it seems difficult for Ige to seek forgiveness for himself from Thalia and the neighbors for whom he destroyed the chance of happiness. 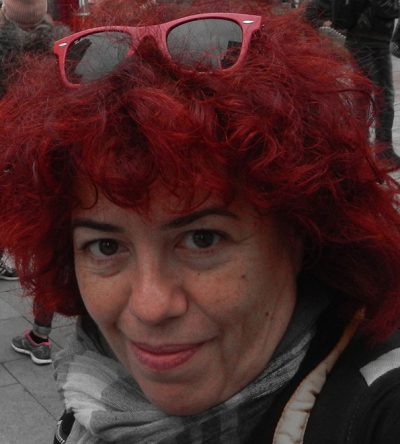