When the Taliban put an award on Hassan Fazili’s head because of a movie he made in 2015, he had to flee with his wife and two daughters. During the journey, Fazili holds on to life by making movies and reflects the dangers faced by asylum seekers and what can happen to a fugitive family. The Midnight Traveler is a true family story, shot by a family. After a while, the viewers leave the feeling that they are watching a movie and the empathy that is established with realism turns into a confrontation. 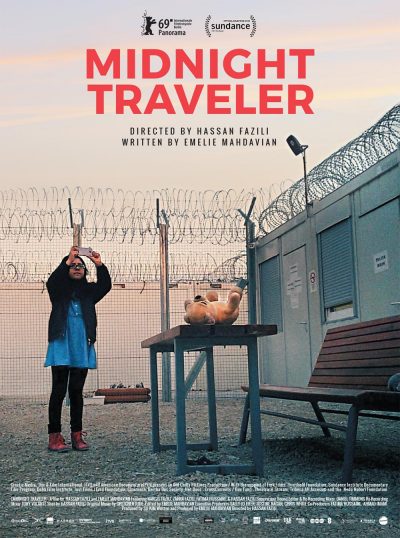 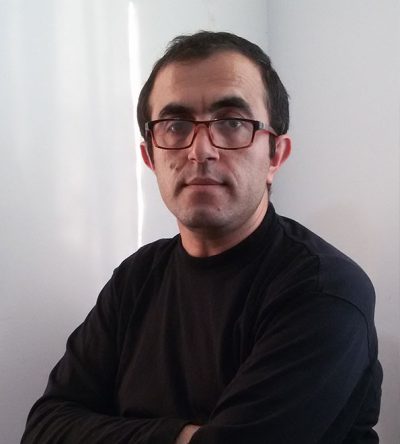