Ronaldo tells the story of Azad, a child that no one has seen, or rather, a child everyone has ignored. Azad’s father died in an air raid in the early days of the war. The only thing remaining from his father is the soccer ball that he doesn’t let go. The ball, as the only memory of his father, also represents his passion for football. Azad settled on the border of a shipyard with his mother, and they had one goal: to move to another country by the sea. 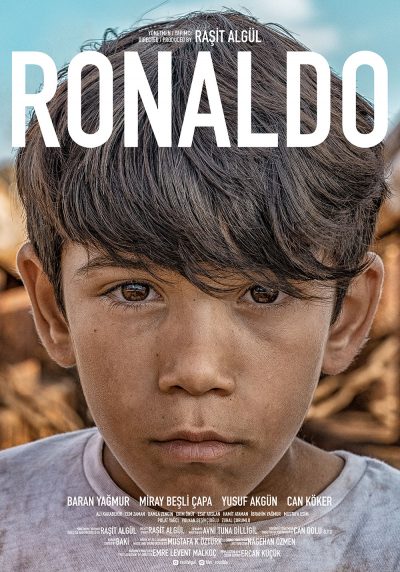 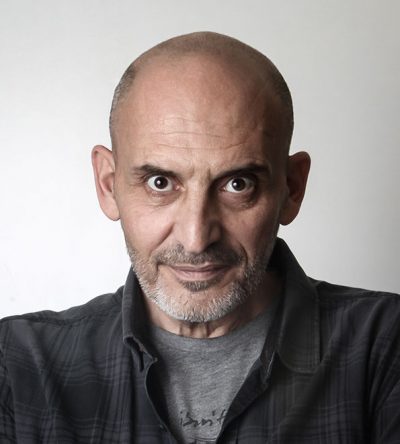