Scent Of My Daughter

On the 14th of July 2016, Bastille Day, Beatrice, who lost all her family members from the ISIS attack in Nice, brings the funerals, upon her father’s will, to Antakya Vakıflı Armenian Village where they migrated from. Beatrice meets with Syrian Hevi who has endured the same pain by losing her family and İbrahim who came back to his country for holiday at a motel in Samandağ. Later, these three new friends embark on a journey to find the missing relative of one of them. An emotional and expressive road story. 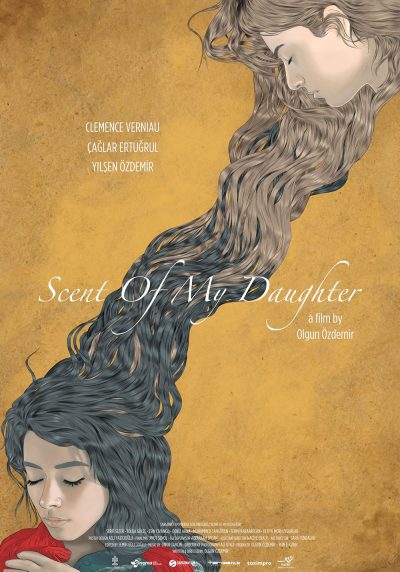 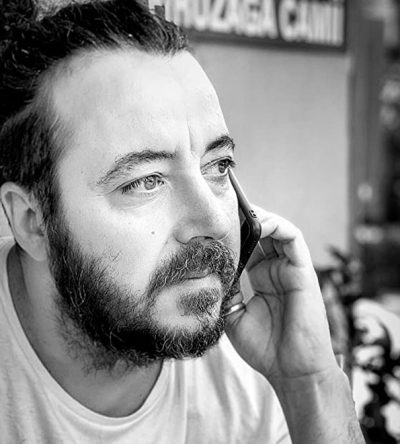