The Dead Die Once

Based on the surreal short story of Syrian writer Jehan Sayed Issa, Dead Die Once focuses on the story of a refugee living in the US who turns into another person in the evenings with the power of his memories. When he hears familiar voices from the radio in his kitchen and their demands for their freedom, the food is dragged into a space where all the people dead and alive are united. A creative, fantastic and surreal short film from McGillivray and Morelli. 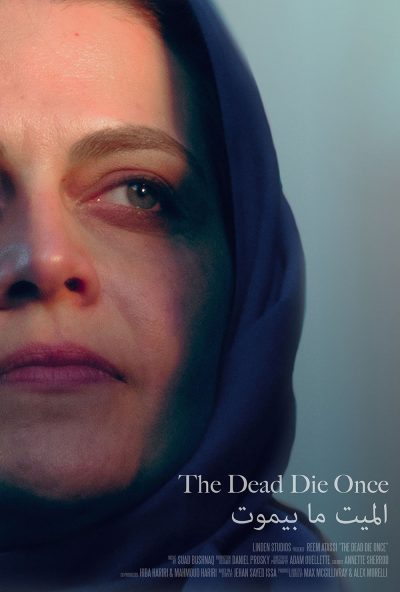 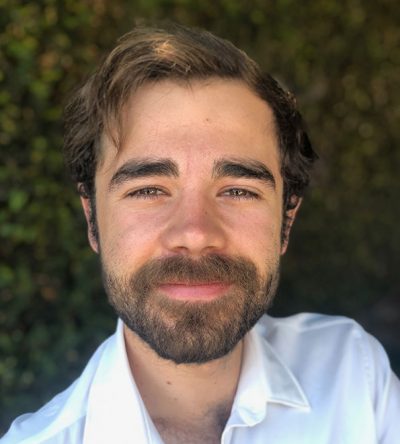 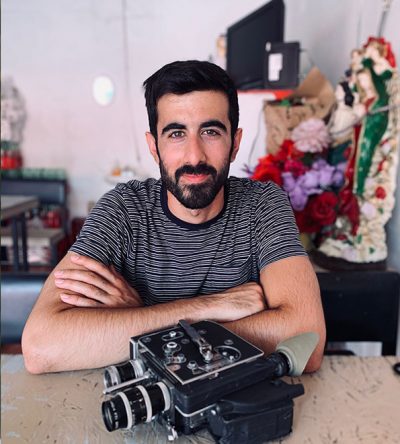