In 2017, US President Donald Trump imposed a travel ban on many Muslim countries, especially Iran. Just as this ban came into action, a mother of Iranian origin, Vida who lives in America, was going to the airport to welcome her daughter. Vida couldn’t meet with her daughter and they sent her back to Iran without even giving a chance to intervene. Nothing would be the same anymore and a week later the events started to take a different shape… A true story about Trump’s immigrant policy and the way his decision affects a family. 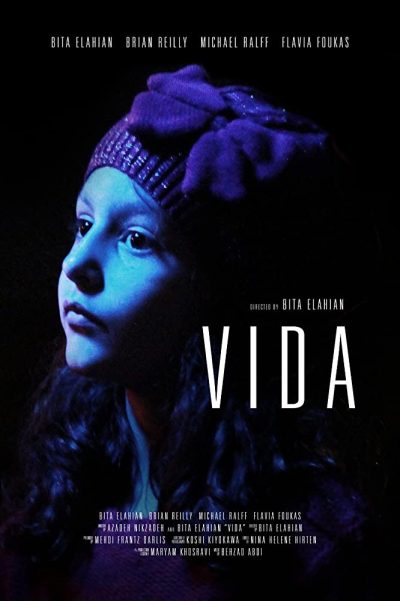 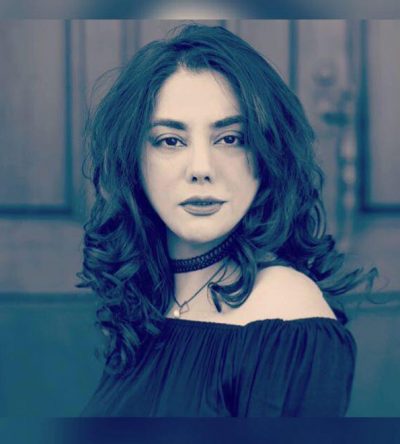