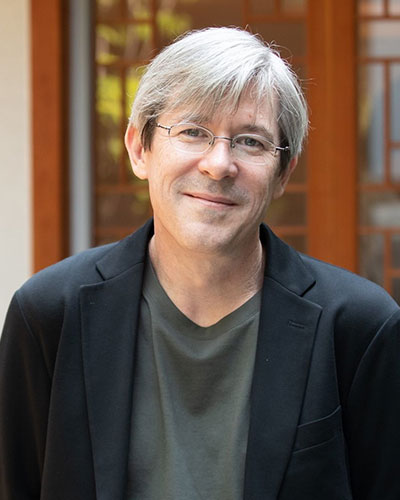 Darcy Paquet teaches in the International Film Business Academy at the Busan Asian Film School. He is the founder of the website Koreanfilm.org and the author of New Korean Cinema: Breaking the Waves (2010). A former correspondent for Screen International and Variety, in 2013 he launched the Wildflower Film Awards Korea, which celebrates achievement in Korean independent filmmaking. He works as a programme consultant for the Udine Far East Film Festival, and has also done subtitle translation for many films including Parasite, The Handmaiden, and On the Beach at Night Alone. Darcy has been living in Seoul since 1997. 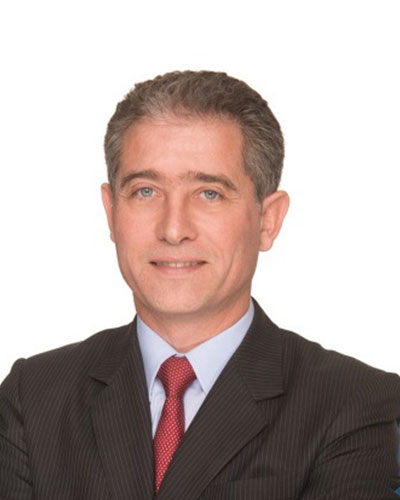 Mr Philippe Duamelle also worked as Executive Officer in the Office of the Executive Director at UNICEF Headquarters (1998 – 2002).

Joining UNICEF in 1995, Philippe Duamelle worked in Eastern Democratic Republic of Congo and the Eastern and Southern Africa Regional Office in Kenya.

He holds a graduate degree in Management and Development from the Ecole Supérieure de Commerce et de Développement, Lyon France; and a Masters in Public Administration from the Harvard John F. Kennedy School of Government, Harvard University, USA. 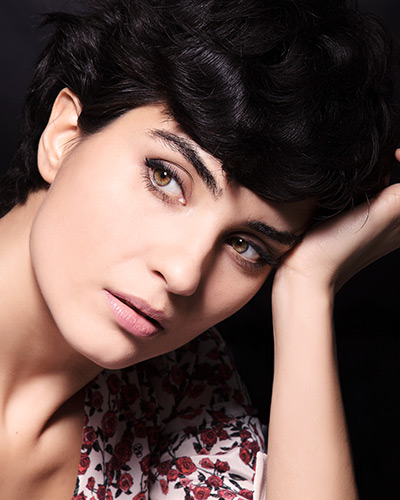 Born in Istanbul, Tuba Büyüküstün studied Costume Design in Mimar Sinan University of Fine Arts. She started her acting career in the TV series “Çemberimde Gül Oya” with her first featuring character Zarife. On with her main character in a TV movie “Gülizar”, she was awarded for the Best Actress in the Republic of Serbia and Montenegro International TV Festival in 2004.

In 2005, her portrayal of the character Filiz in the series “Ihlamurlar Altında” brought her great success in Turkey and over the Middle Eastern. Right after she performed the main character Asiye in one of the most successful TV series “Asi” between the years 2007 and 2009, it was nominated as the Best Soap Opera in the 51st Monte Carlo Television Festival. Büyüküstün was nominated for Best Actress in the 42nd International Emmy Awards with her performance as Melek in the series “20 Minutes” broadcasted in 2013.

She has starred in a number of TV series such as Gönülçelen, 20 Dakika, Kara Para Aşk, Cesur ve Güzel, and feature films like Sınav, Babam ve Oğlum, Yüreğine Sor, Rüzgar’ın Hatıraları, Dar Elbise, Daha, İstanbul Kırmızısı. Her splendid performance allowed her to be recognized by a great number of audience in Turkey and worldwide.

For her brilliant acting along with her contributions in social responsibility projects, Büyüküstün was granted the Best Actress Award in the 14th International Giuseppe Sciacca Awards held in Vatican City in 2015.

Mother of two children, Büyüküstün was appointed UNICEF’s goodwill ambassador and advocate for Children’s Rights in 2014.